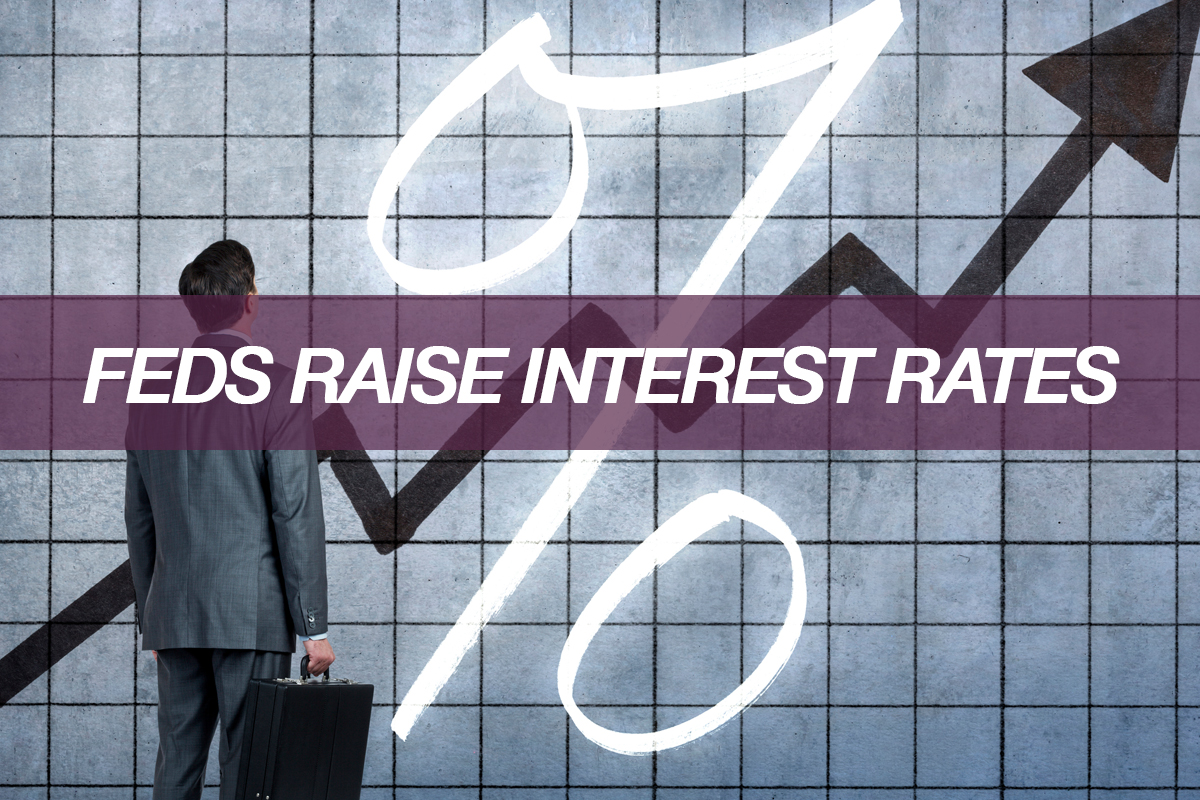 What that means for you…

The U.S. Federal Reserve raised interest rates on Wednesday and signaled a faster pace of increases in 2017 as central bankers adapted to the incoming Trump administration’s promises of tax cuts, spending and deregulation.

The increase in the federal funds rate to a range of between 0.50 percent and 0.75 percent was widely expected. But the prospect of a brisker monetary tightening contributed to a selloff in shorter-dated U.S. Treasuries and stocks.

In a news conference following the unanimous rate decision, Fed Chair Janet Yellen said Donald Trump’s election had put the central bank under a “cloud of uncertainty” and already prompted some policymakers to shift their view of what’s to come.