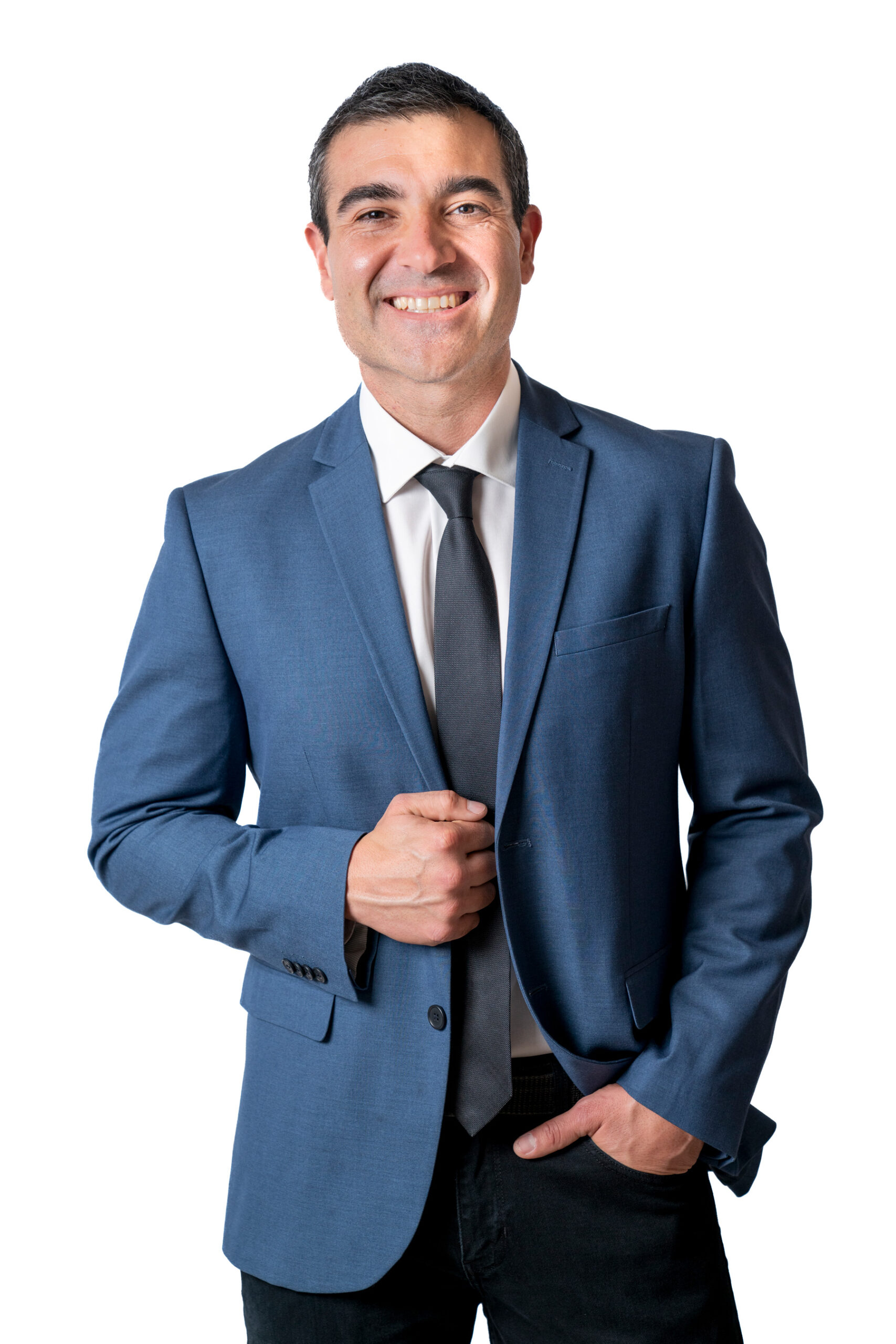 Chris Gonzales is a graduate of the University of California San Diego.  He graduated with a degree in Human Development with an emphasis on Pre-Medicine.  It was difficult for Chris to leave sunny San Diego but it was for the better.  He moved to Downey where he started his career as a Banker for Wells Fargo and one year later married his wife Amber.  It was during that time that he and his mother, Maria Palacios began to work together as a mother and son team in the real estate business.  Chris obtained his Real Estate Broker License and began to establish a full service family real estate team.